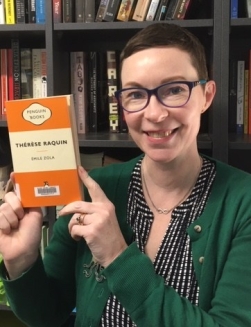 A deliciously gothic tale of adultery and murder in a dingy part of Paris, published in 1867. Thérèse Racquin married her sickly cousin but began a passionate affair with Laurent. The pair plotted to murder Thérèse’s husband in order to give full rein to their lust, but the act haunted them in increasingly horrific ways. If you read Nancy Mitford you might think that adultery is an accepted part of French life, but reading Madame Bovary, and especially Thérèse Racquin, will put you off adultery for life! 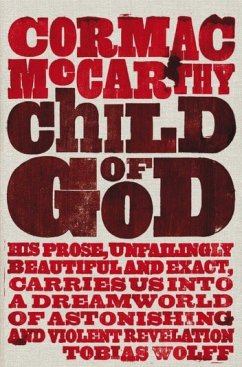 I am quite often drawn to books that have unpleasant characters or subject matter, not because I can identify with them but because the lives of the characters or the subject matter is so different from my own experiences. Cormac McCarthy is the unsurpassed master of writing about the human condition and Child of God is no exception. I was so appalled, disgusted, horrified and entertained by Lester Ballard that I couldn’t put the book down. A short but compelling read. 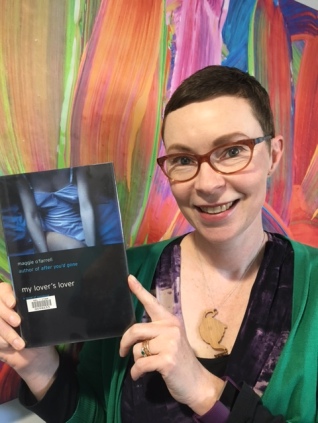 A young woman moves in with a mesmerising fellow she has just met, and is troubled by the spectre of his former girlfriend. That’s the gist of this disturbing story, which weaves in and out of time periods and narrators, and is suspenseful and moody. The characters weren’t as compelling, or well drawn, as in her later books, but it was still an enjoyable read.